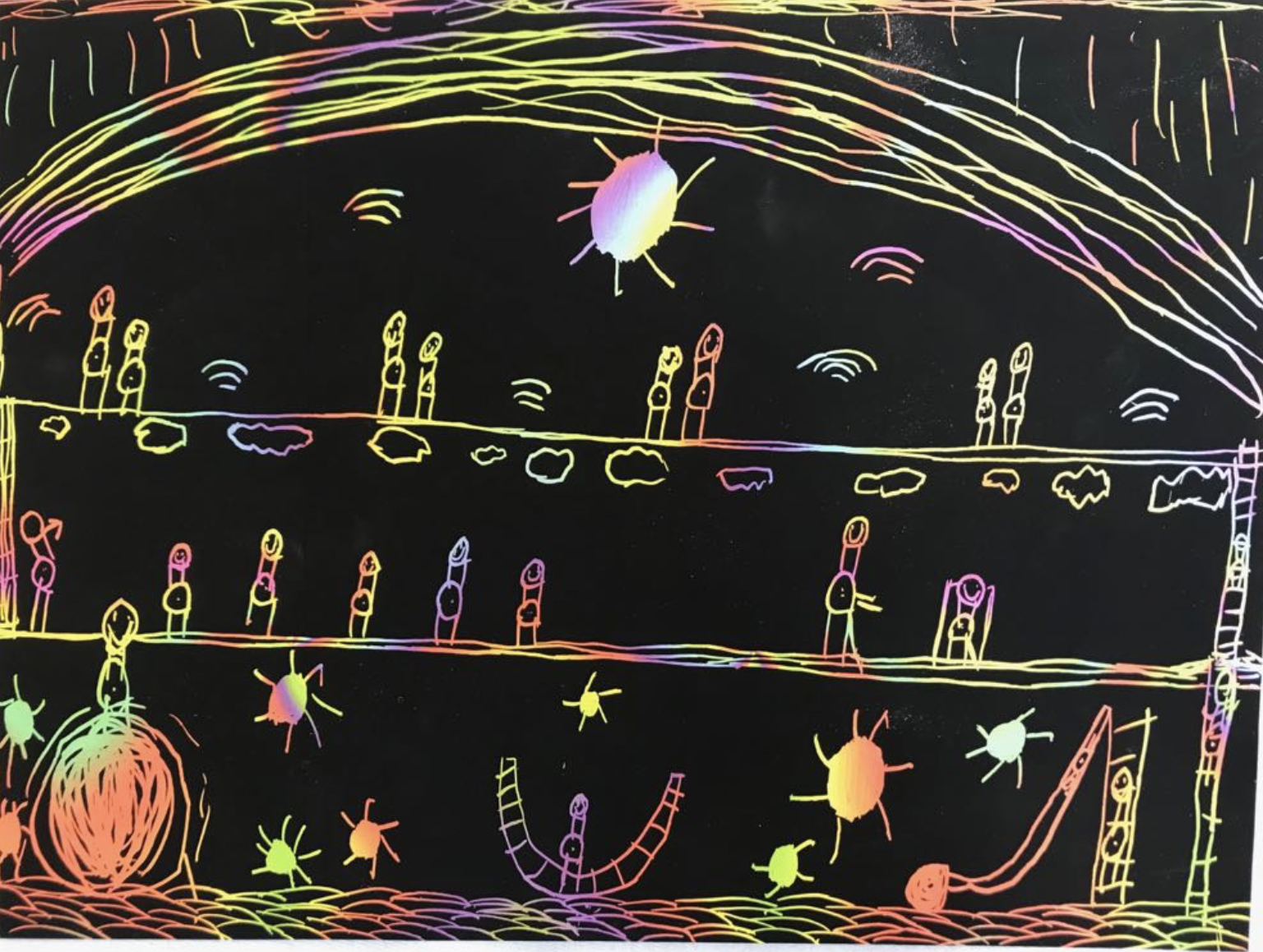 FRAMED is calling for any girl or boy, between the ages 6-12 years old, who would like to participate in our upcoming art exhibition – FRAMED #KIDS.
The exhibition is open to all kids and all levels of skill.
We are very excited and looking forward to curating this exhibition!

* The event will be open to the public (free of charge).

*The kids could be part of the exhibition even if they can’t make it to the        opening event.

What was the plan for the opening event of FRAMED #KIDS?

Lir Vaginsky was born in 2003 into an Israeli family of musicians and has been immersed in music since her earliest childhood. Her first teacher was her mother, cellist Hila Karni. At as young an age as 9, Lir appeared as a soloist with the Givataim Conservatory orchestra in Israel. In 2014, she was invited to perform as a soloist with the Hamburger Camerata at Laeiszhalle in Hamburg. In 2015 Lir played with the “Unter den Linden” Chamber Orchestra at the Berliner Philharmonie, in 2017, performed with the Tel Aviv Soloists in Israel, in 2018 she has performed with the underground youth orchestra in Berlin and in 2019 Lir has performed with the Hamburger Camerata at the Elbphilharmonie in Hamburg. Lir has been a member of the LGT young soloist for over 3 years and have performed worldwide in well know halls and festivals such as Tonhalle Zürich, Victoria hall Singapore, Rheingau music festival , Merano festival and Dresdner Musikfestspiele. Additionally to that, Lir has recorded two RCA red seal SONY labelled CD’s with the LGT young soloists where she also appeared as a soloist . Lir has recently won a first prize with a full score of 25/25 in the Bundeswettbewerb of the Jugend musiziert competition 2019 in Halle. In the upcoming year, Lir will perform again at the Berliner Philharmonie with the Sinfonie Orchester Berlin . She is currently studying at the Universität der Künste- Stern Institut, Berlin as a young student at the violin class of Prof. Latica HondaRosenberg. Lir plays an Enrico Rocca 1900 generously loaned to her by the the german foundation “Deutsche Stiftung Musikleben”.