Access is only granted to those who can present a daily test result in addition to vaccination or recovery (2G). Anyone who has received a booster vaccination does not need to take a test. Children under the age of 14 are exempt from the regulation.

Vincent, a virtuoso accordionist who has won international acclaim in the jazz world, expresses himself with remarkable ease in a wide variety of musical genres, shifting and overstepping their boundaries with consummate skill. Whatever the style, Vincent Peirani turns everything he touches into gold: jazz of course (his own projects, and collaborations with Daniel Humair, Michel Portal, and others), but also French chanson (with Sanseverino, Les Yeux Noirs), classical music (his long-standing duo with the cellist François Salque), film music (composer for Mathieu Amalric’s Barbara in 2017), etc. His open-mindedness and endless curiosity have led him, through countless collaborations, to shape his music with multiple influences. With their naturalness, their self-evidence, his compositions go straight to the depths of our emotions. With insatiable relish and unfailing commitment, he explores different musical languages, and uses his own special magic to give new life to familiar themes that we thought were rooted forever in their own tradition. Vincent Peirani’s music, like his personality, embraces whole worlds, and takes the listener on new adventures every time.

Ziv was born in Beer-Sheva, Israel to a family of musicians; he was drawn to music at an early age, playing the guitar, piano and drum. When he was 9 years old he started focusing on drums and by the age of 13 begun his professional career, playing the drums at various clubs in Beer-Sheva and Tel Aviv and acquiring experience in a variety of musical styles, such as Jazz, rock and avant-garde. Ziv moved to the US in the summer of 2000 to expand his musical experience and to grow as a Jazz composer. Since then he has been performing and recording with numerous ensembles, both as a freelancer and as an artist using his own compositions, which reflect his individual and unique sound. At Dec 2004 Ziv graduated from Berklee School of Music with a Jazz Composition Degree.
Ziv has been a member of the Lee Konitz Quartet, Shai Maestro Trio, Omer Klein Trio, Avishai Cohen Quartet, Omer Avital Quintet, Yaron Herman Projects.
Ziv also had the opportunity to perform with musicians such as Hal Crook, Joel Frahm, Joe Lovano, Tomasz Stanko, Eli Dejibri, Ralph Alessi, George Garzone, Ben Monder, Aaron Goldberg, Aaron Parks, Donny Mccaslin, Jason Linder, Esperanza Spaulding, Greg Osby, Mark Turner and many more. Today Ziv resides in New York City and is one of its most sought-after drummers. 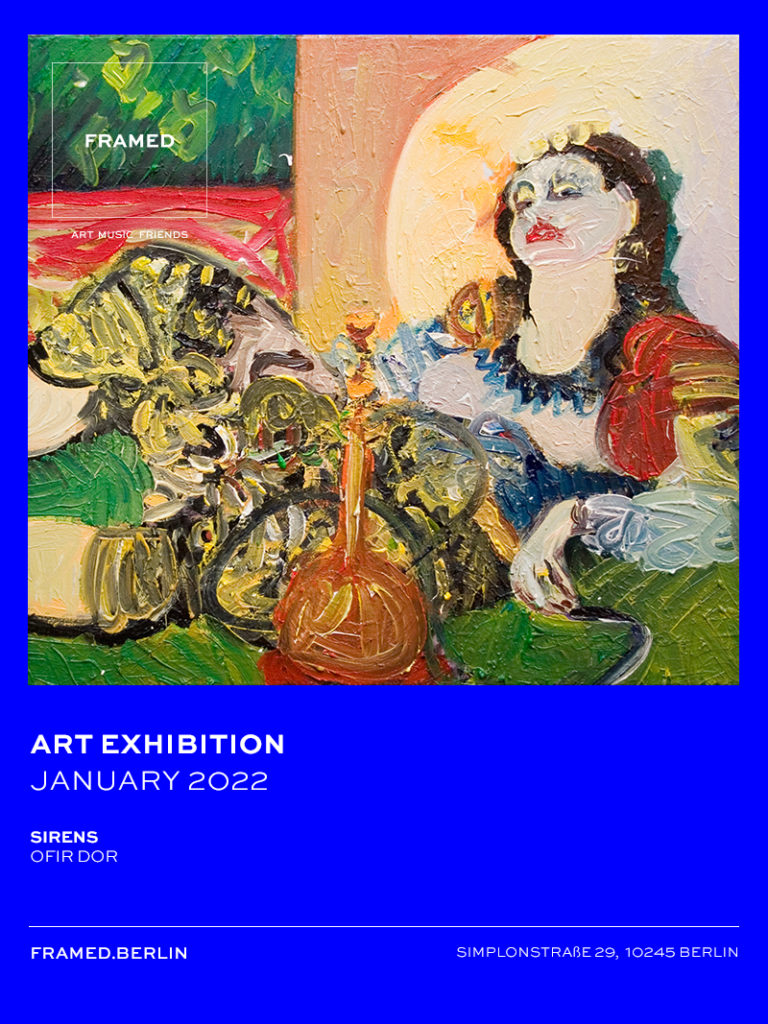