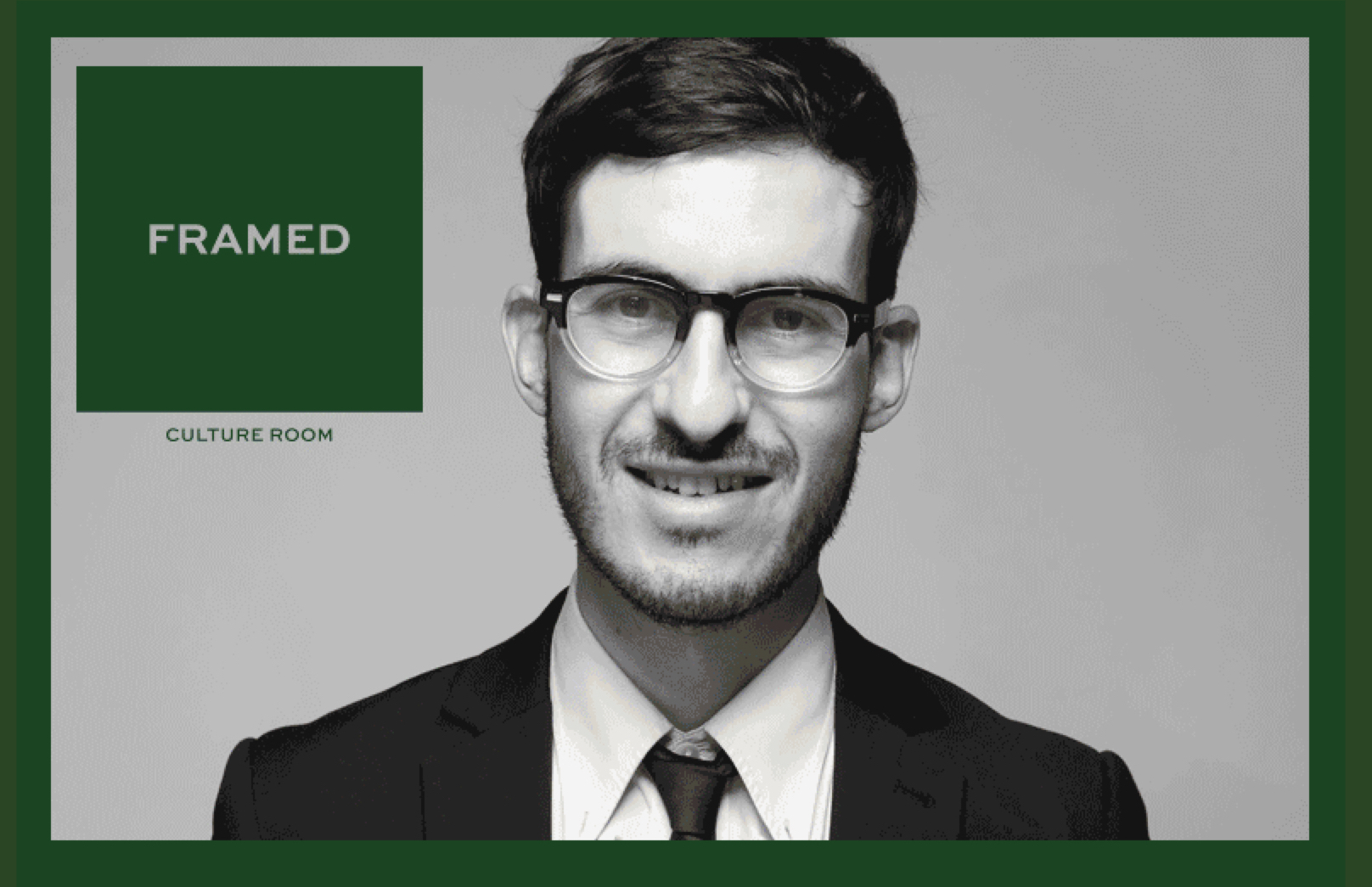 Jack Glottman began playing the piano, guitar and bass in his native Bogotá, Colombia. Began as self-taught, later taking more formal training. As a teen he moved to Israel where he continued his studies at arts schools and at the conservatory. Around this time when his focus went into piano and jazz.
Before moving to New York, his experience includes performances with touring jazz artists, among the most notable Louis Hayes, Eddie Marshall, Walter Blanding, Eric Alexander and Miles Griffith.

In 2003, Jack moved to New York City, where he is still based today. Over the years he’s performed regularly, among others with vocalist Melissa Walker, Trombonist Rafi Malkiel as well as with ‘Grupo Cachimba’, an Afro-Cuban ensemble. He freelances regularly, primarily in the jazz and latin scenes. He plays regularly at Fat Cat, with the ‘Fat Cat Big Band’ and with Afro-Latin groups. He has played in various venues, among them Dizzy’s Club, The Jazz Standard, Sweet Rhythm, Lenox Lounge and Smalls. He has performed, recorded or toured with among others bassist Christian McBride (and Melissa Walker), saxophonists Ron Blake and Wes Anderson. He’s participated in educational projects from Jazz at Lincoln Center, and plays at a Bronx church weekly.

Mr. Glottman has two independently produced CD’s which feature his compositions and arrangements, and one CD with the music collective ‘Migrant Workers’. He participated at artist residencies at Kennedy Center in Washington D.C., and at the Steans Institute for Young Artists in Ravinia, Illinois. Currenntly he is still based in NYC and is active as a pianist, composer, improviser and band leader.

Olaf Kühneman was born in 1972, lives and works between Berlin and Tel Aviv. He began his artistic training as an assistant to the Israeli artist Zvi Lachman. Later on continued his studies at the New York studio school (NY, 1990-1992) and completed his MFA at Parsons School of Design (NY, 1992-1994). Recipient of the Isracard and Tel Aviv Museum Art Prize for an Israeli Artist (2008). Was included in the Jurors Pick section of 100 Painters of Tomorrow book, published by Thames and Hudson publishing House in London (2015). Took part in Contemporary Visions VI at BEERS London gallery as one of 10 artists selected from 3000 applicants world wide (2016). Participated in Art Market Budapest (2017).

The works he will be exhibiting within the next Framed are part of an ongoing series of small paintings on paper that has began in 2014, and that have evolved into a stream of 1500 works that are descriptions of and inspired by daily life, dreams, free association , anxiety, city roaming, dumpster diving, bicycles, sex, music, smells and sounds, beauty, nature, fear and hopefulness, aggression and compassion.