How was the experience of taking part in FRAMED SATELLITE?

“I had a wonderful time performing in your spectacular space! The audience was great and the FRAME crew was helpful, enthusiastic and totally inspiring! Thanks again!” – David Friedmann

David Friedman is considered to be one of the most influential vibraphonists in the history of the instrument. Internationally renowned as a vibraphonist, marimbist, composer and jazz educator, he has his own musical message, born of fascinatingly diverse musical influences.

Having worked with such varied musical personalities as Leonard Bernstein, Luciano Berio, Bobby McFerrin, Wayne Shorter and Yoko Ono, few jazz musicians can claim as broad a spectrum of performing and recording experience.

Joshua Ginsburg is a regular fixture on the world’s concert stages; his bass playing has been described as a “a rock of counterpoint, funk and swing.” Financial Times (London) 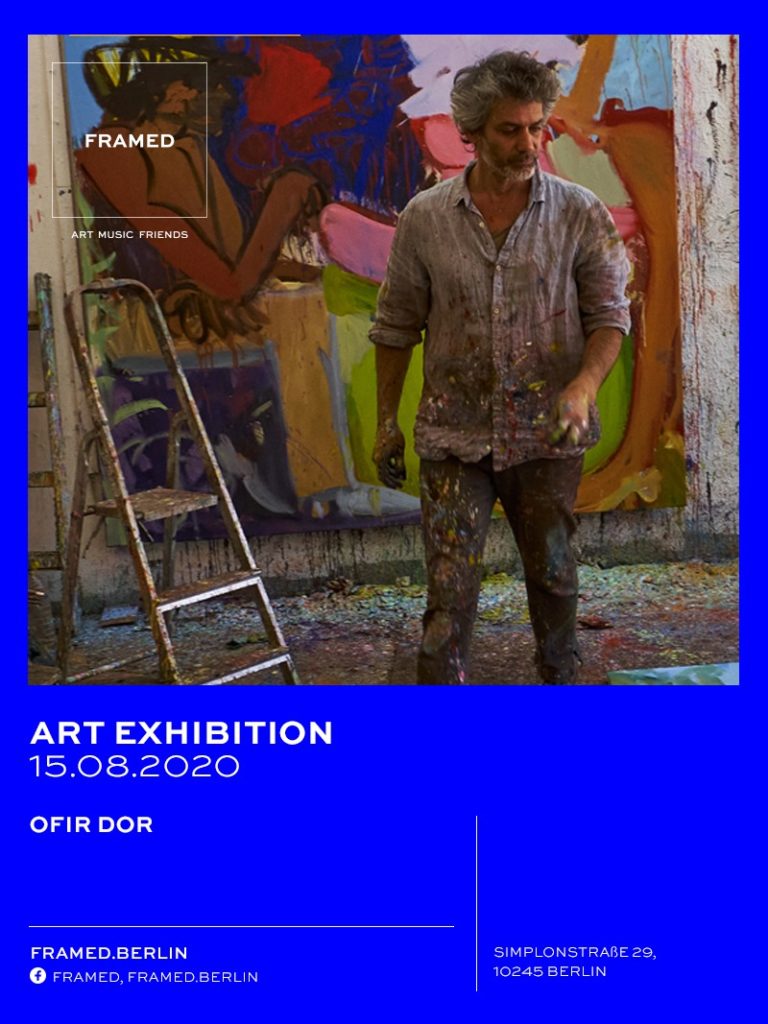 Entry to our events: